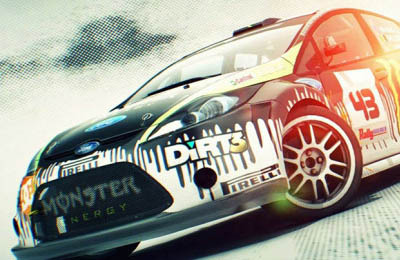 Welcome to yet another game test in our long-running series: The Logitech G27 Racing Wheel for Casual Racing Gamers. Here, I will show you how to set up your G27 racing wheel to play DiRT 3 on PC.

DiRT 3 was developed and published by Codemasters. While still a Colin McRae series game, the name was dropped from the title for the North American audience. Racing is rally cross style and takes place on a track. END_OF_DOCUMENT_TOKEN_TO_BE_REPLACED